In 1882, another building of Jäneda manor was completed – the bull stable, as this impressively large building came to be called by the local people.
The distillery next door had a suitably large amount of the by-product of vodka production left over,  which was extremely well suited for pre-sale weighting of fattening bulls.
For a century and a little more, the bull stable was used for its original purpose, although the state regimes changed.
After quite a few applications in the intervening years, the Pullitalliteater woke up to a new life in 2010 and since then has delighted thousands of theater lovers with spiritual food. 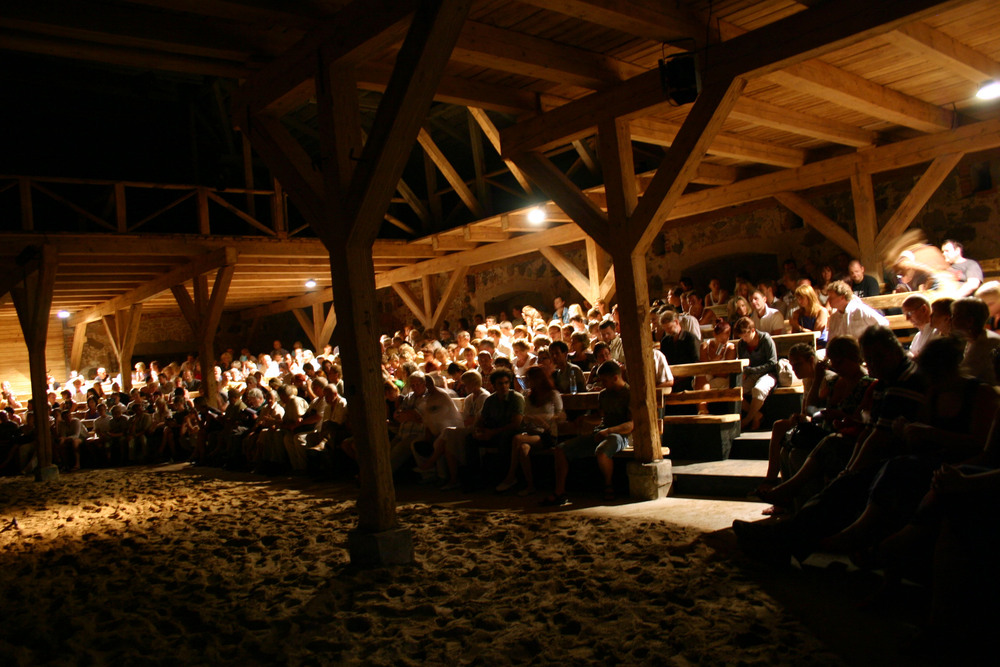